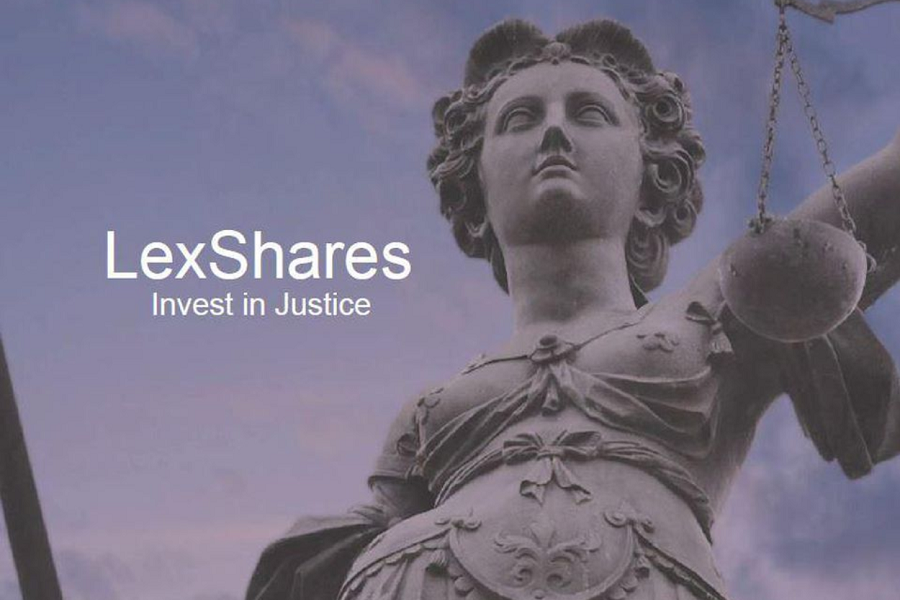 In August 2017, LexShares posted a breach of contract case. My access request was approved very early, but the DocuSign signing process was broken and I was unable to secure my capital commitment. I accidentally put a very large amount of money into this deal because LexShares fixed the problem in the middle of my desperate attempt to get in. As a result, this became a largest single case investment in my portfolio. 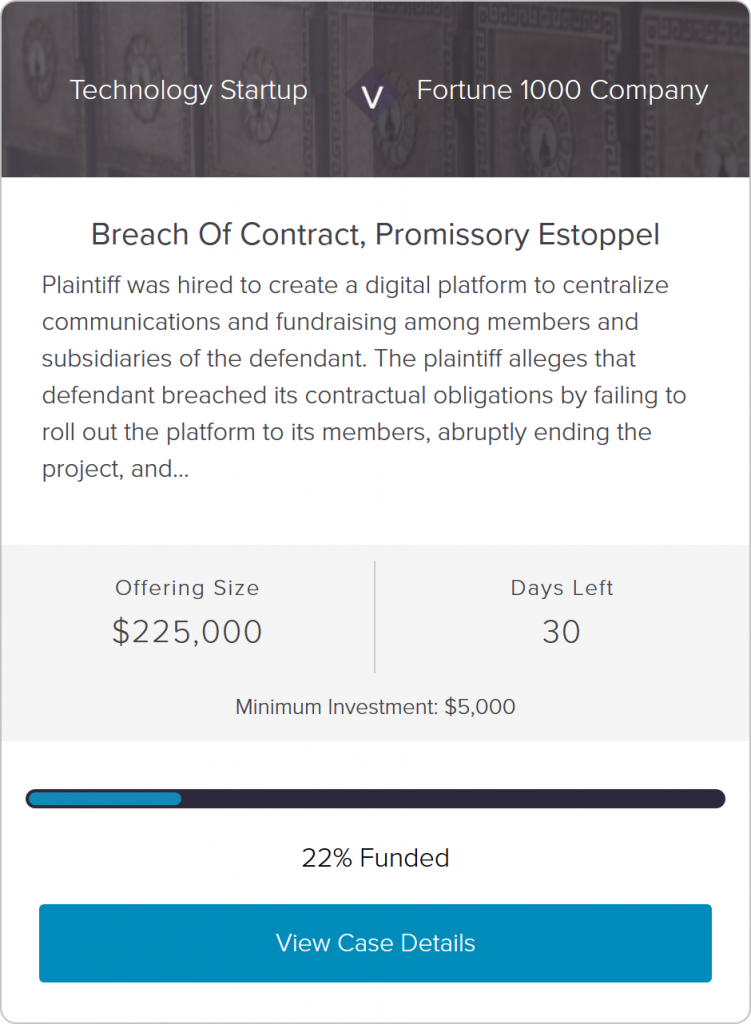 The plaintiff financed additional $150,000 in April 2018 (fund-only deal), $350,000 in March 2019, and $200,000 in August 2019 (fund-only deal). Additional funding is usually a positive sign that the case on the merits is in good standing. A judge denied both a motion to dismiss and a motion for summary judgment following completion of the second incremental funding.

After 2 weeks of testimony, a federal jury returned a verdict in favor of the plaintiff, but jurors awarded far less than the $100 million its lawsuit petitioned for. Adding prejudgment interest, post-judgment interest, and tax costs on damages to the total recovery, the amount was still not enough to cover the principal invested across 4 fundraising rounds. LexShares distributed a $149,937 return via ACH for my investment. Net loss was $20,063 over 1,018 days, for a gross multiple of invested capital (MOIC) of 0.88x and an internal rate of return (IRR) of -4.41%.